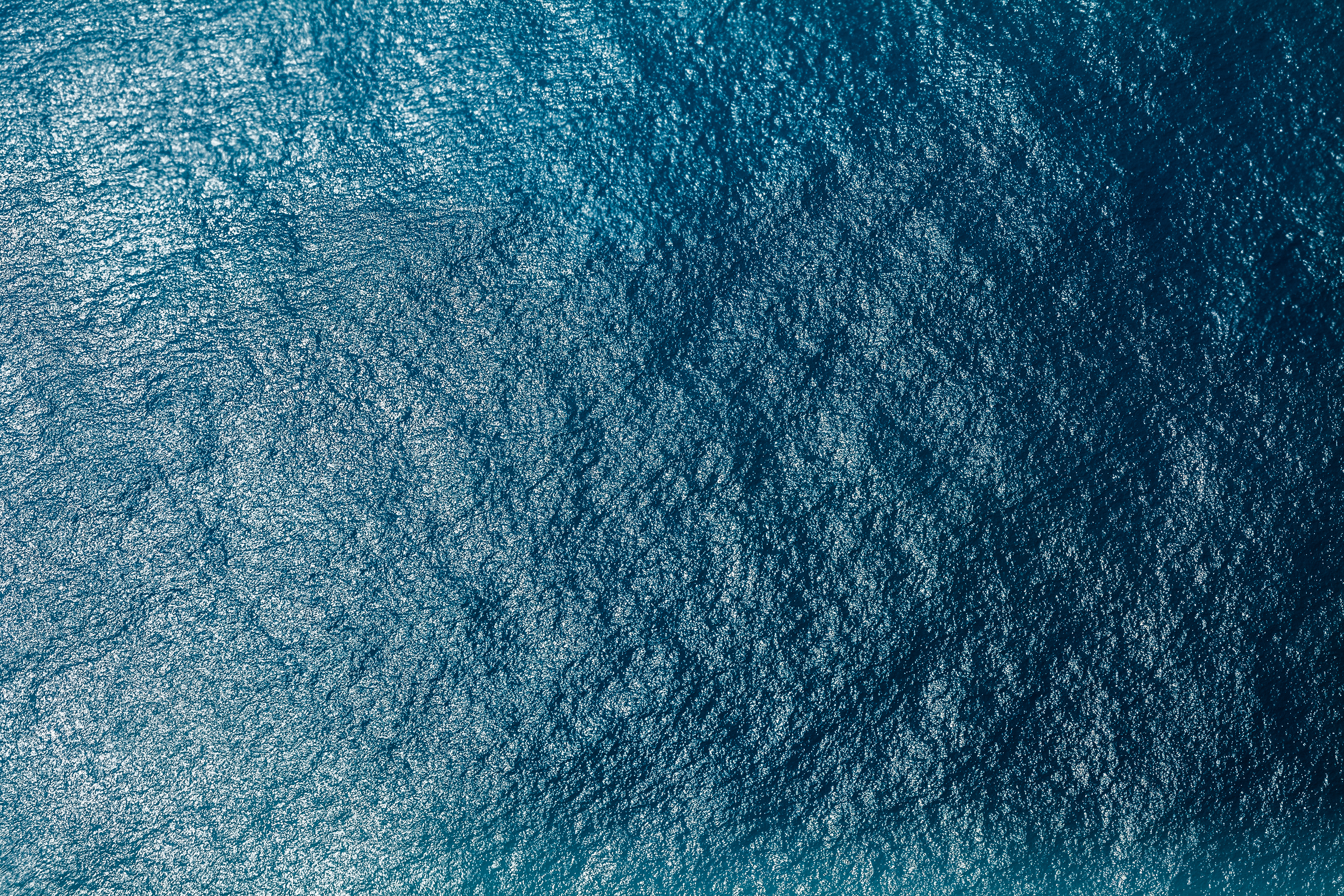 Consultation on proposals for AQUIND Interconnector ended this week after an eight-week statutory consultation which began on Wednesday 27 February 2019.

Approximately 19,000 households, stakeholders and businesses across Portsmouth, Havant, East Hampshire and Winchester were invited to provide feedback on AQUIND’s proposals for a new marine and underground electricity transmission link between the south coast of England and Normandy in France.

The consultation was also advertised in seven local and national newspapers, with a combined circulation of 200,000, whilst a Facebook advert publicising the consultation was viewed by over 115,000 individuals in the south of England.

The consultation included nine public exhibition events where members of the public were given the opportunity to view the proposals, speak with the AQUIND project team and provide feedback. A total of 709 local residents attended the drop-in events which took place at local venues in the vicinity of the proposed interconnector.

The consultation built on the informal consultation that AQUIND undertook in early 2018 and presented AQUIND’s updated proposals, including a number of cable route option which were identified to help to minimise traffic disruption, together with further detail regarding the location and approach to design and landscaping of the new Converter Station near Lovedean.

Local residents were given the opportunity to provide feedback via a range of methods, including feedback forms at the public exhibition events, an online feedback form, via Freepost and via email. A total of 155 responses to the consultation were received from members of the local community, with the most frequent comments relating to the cable route options, the approach to traffic management and the approach to mitigating the impacts of the Converter Station.

Following the close of the consultation, AQUIND has said it will now carefully consider all comments received before submitting an application for a Development Consent Order (DCO) to The Planning Inspectorate (PINS) on behalf of the Secretary of State for Business, Energy and Industrial Strategy to grant the rights required to build and operate AQUIND Interconnector in the UK. An explanation of how feedback received has been considered will be detailed in a Consultation Report which will be submitted with the DCO application.

Commenting at the close of the statutory consultation, a spokesperson for AQUIND said:

“We would like to thank all of those who took their time to attend a public exhibition event, consider the consultation documents and provide feedback on our updated proposals.

“The feedback we have received will help to refine our proposals before submitting an application to The Planning Inspectorate later this year.

“We remain committed to engaging with the local community and will endeavour to keep local people informed throughout the planning process.”

The local community can get in touch with the AQUIND project team to discuss the proposals via the project’s freephone information line on 01962 893869, via email at aquindconsultation@becg.com or via freepost to ‘AQUIND CONSULTATION’.